Jim grew up in Shropshire, before going on to study jazz at the Birmingham Conservatoire, where he graduated with a BMus (hons) degree in 2007.  Since graduating, he has worked as a teacher, musician, composer, arranger and band leader.

As a performer, Jim has a particular interest in pre-modern jazz styles.  Since 2015, he has led The Jim Wynn Swing Orchestra and Swingtet, which perform music from the 1930s, and make regular appearances at swing dance events throughout the UK.  Jim also performs with his trio, who are influenced by the music of Bill Evans and Keith Jarrett, as well as earlier jazz styles.  The Jim Wynn Nonet plays the music from Miles Davis’s Birth Of The Cool as well as the music of Tadd Dameron.

Jim is also an aspiring composer and arranger of music for film and television, as well as music for educational purposes and public performance.  He has a particular interest in orchestral scoring, as well as writing music for jazz ensembles and big bands.

Jim Wynn Music ·
@jimwynnmusic
Lovely autumnal views from the music department at @WGS1512 at this time of year 🍂 https://t.co/Mqb3ZL6ej1
View on Twitter 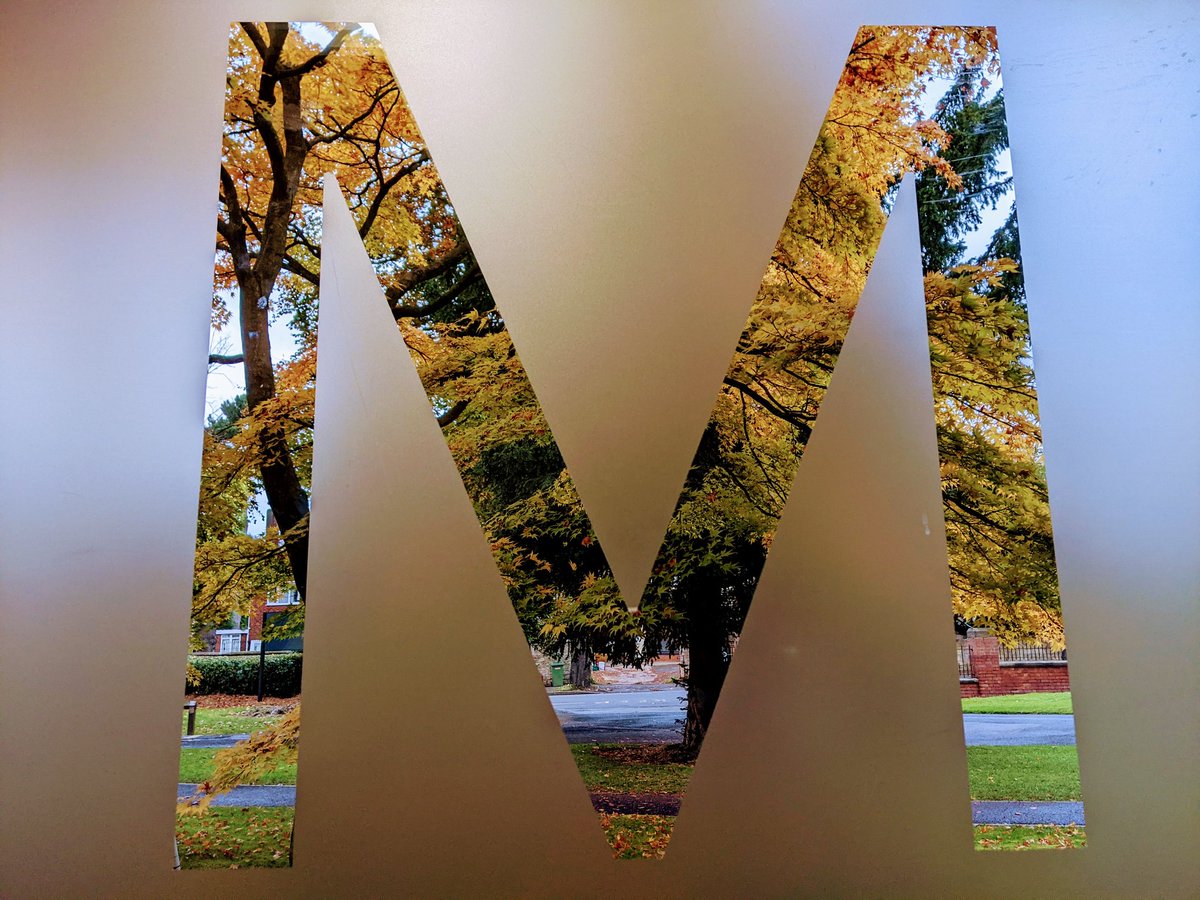 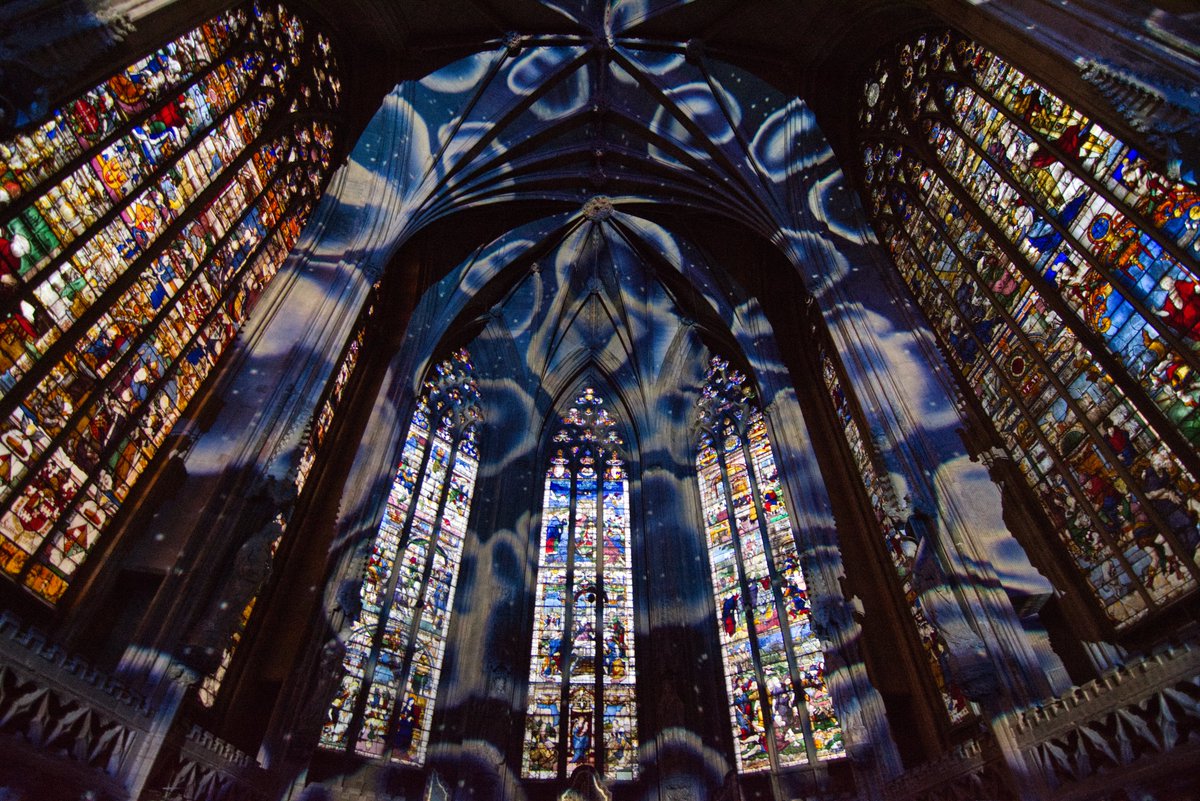